Restaurants in Key Largo are the backdrop for a slew of free live entertainment during a festival that features local and national performers.

Original Music Festival in Key Largo is May 18 to May 21 at different venues, including  Sundowners and Señor Frijoles, at mile marker 104 bayside

Sign up for our weekly newsletter so you won't miss a free event or a deal.

Free Things To Do in the Keys 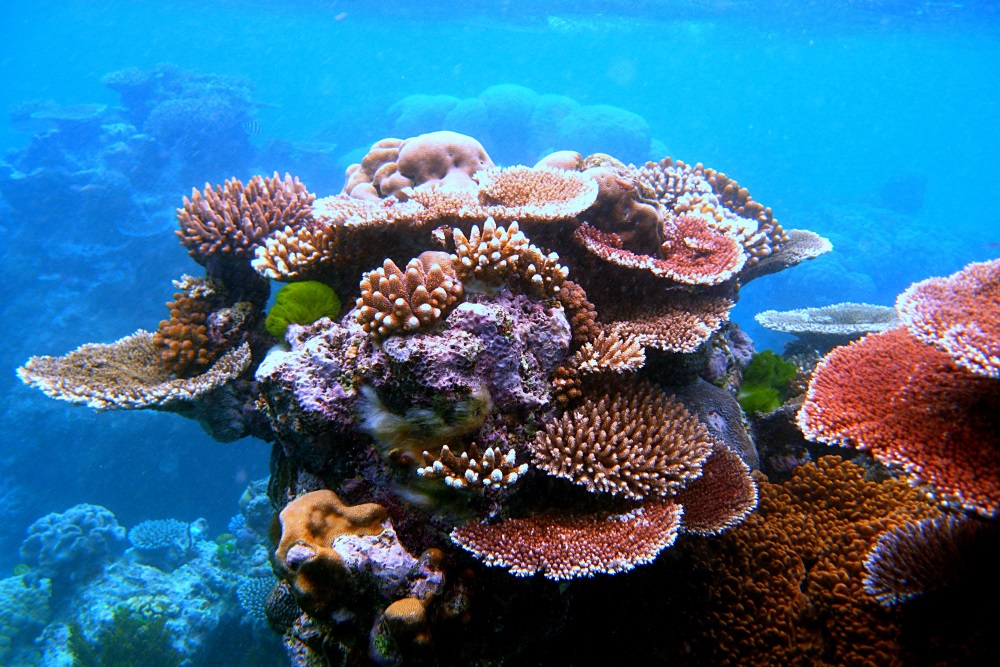 Have more fun for less money. Find the12 best free and cheap things to do in the Florida Keys.

Free Things To Do 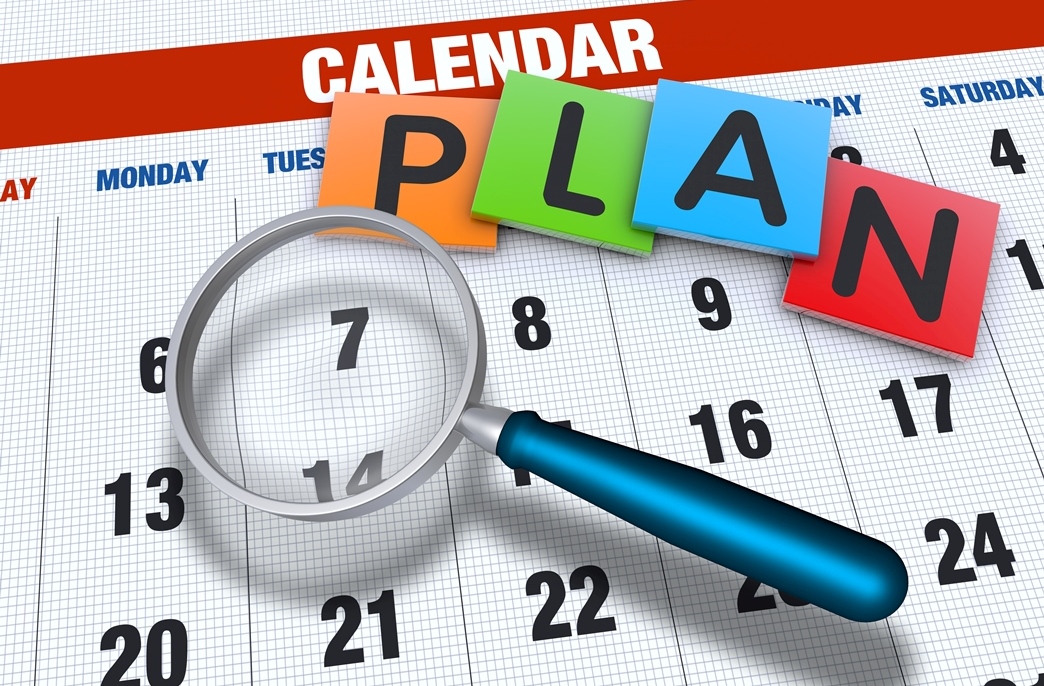 Check out our events calendar for free and cheap things to do by day in the Florida Keys. 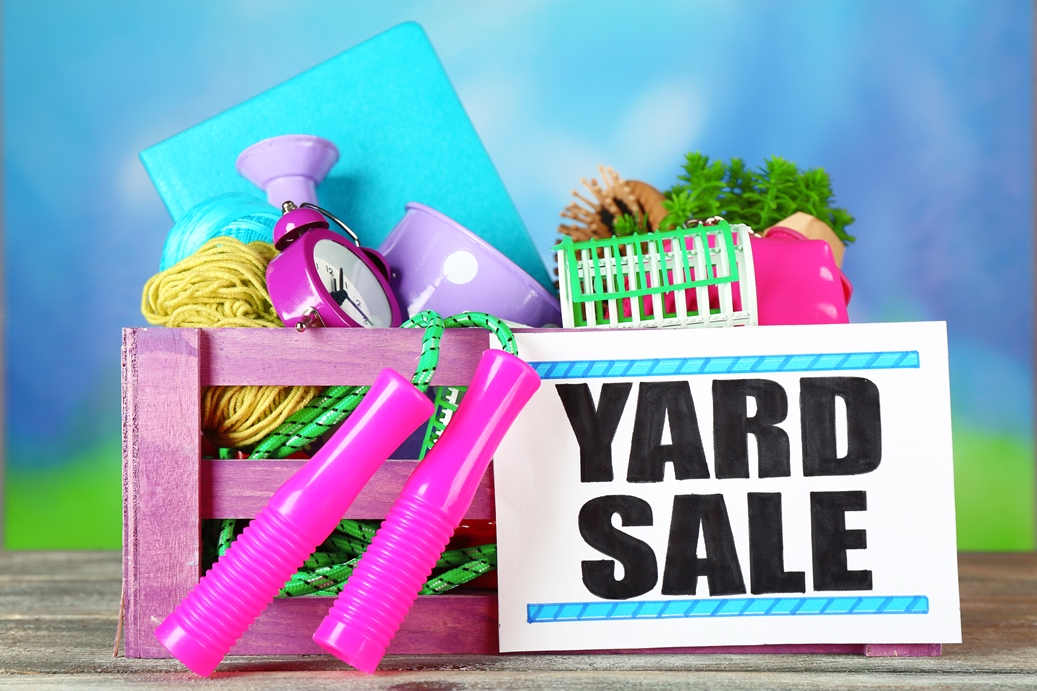 Find yard sales in your neighborhood with our interactive map of yard sales and garages sales in the Florida Keys. 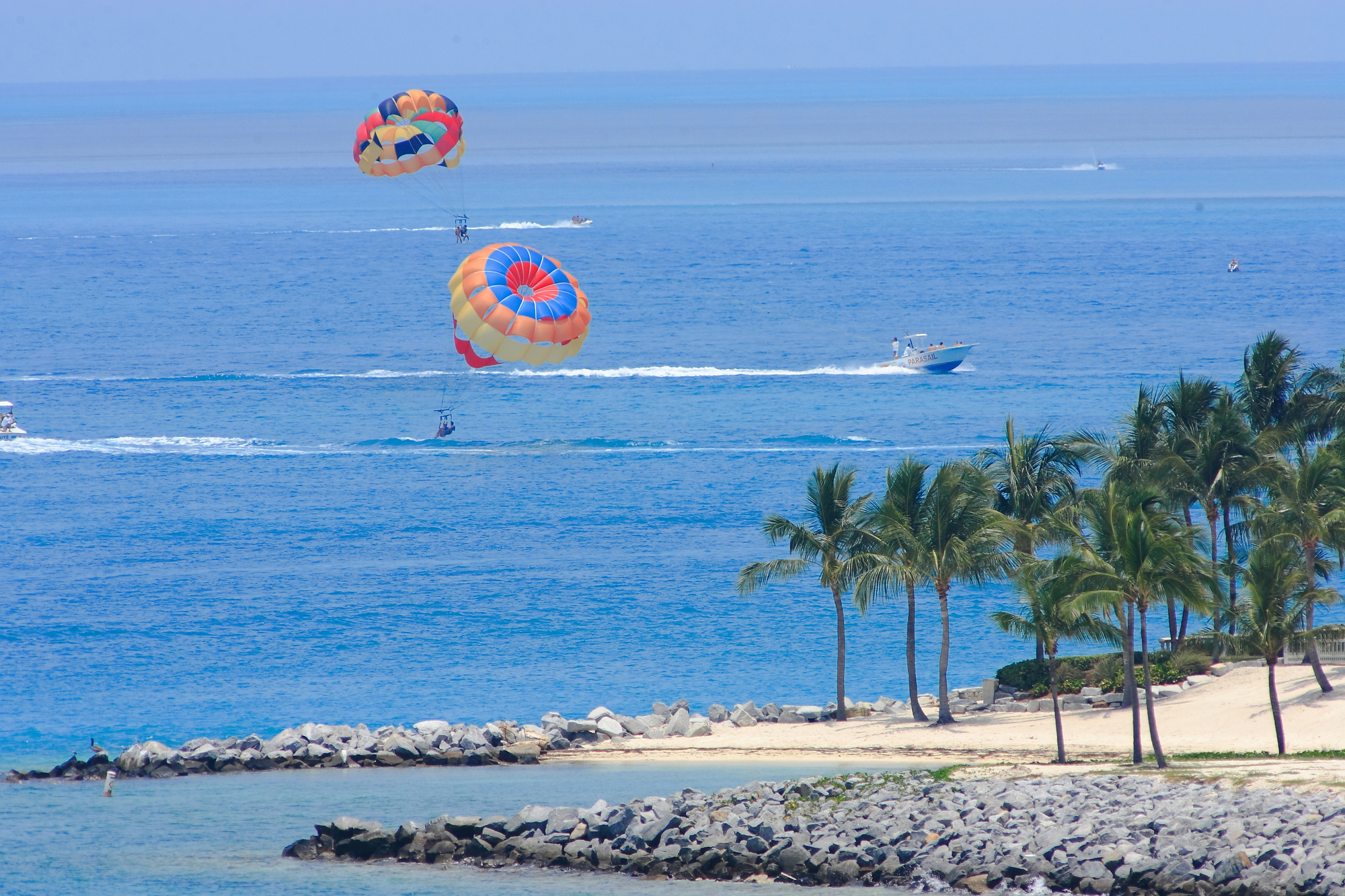 Find discounts on attractions, water sports and sightseeing in the Florida Keys.

MEMBER OF THE LIVING ON THE CHEAP NETWORK

Florida Keys on the Cheap is a member of Living on the Cheap, a network of websites published by frugalistas, journalists and consumer advocates. Find practical advice on saving money on groceries, travel and shopping, plus tips from our experts on how to live the good life for less at Living on the Cheap.